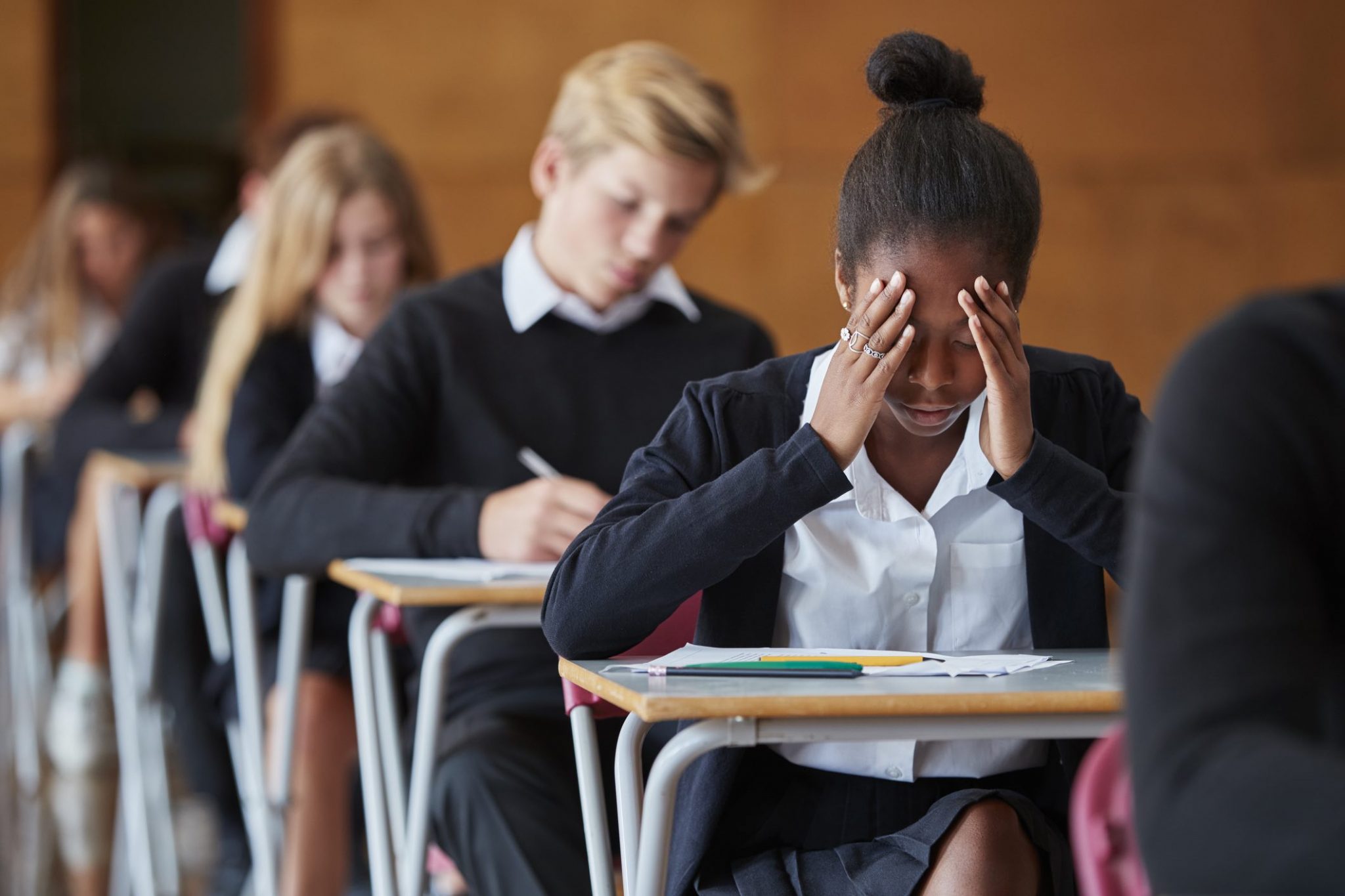 Getting to the Root Cause

Unless you know the root cause for a problem you can’t address it. This is true in knowing, appreciating and supporting each and every student.

RCA is a common acronym in the world of computer systems and, indeed, many fields. It stands for “Root Cause Analysis” and is an important practice in addressing system failures — not just by correcting for a problem that’s been observed but by identifying the source of the issue so that similar failures can be avoided in the future.

I attended a conference recently where one of the speakers, a student support services professional from an urban school district in the American Midwest, described an experience working with a student who was struggling academically. The student showed potential, but she was having trouble keeping up with her peers. Her test scores rarely reflected her teachers’ perceptions of her abilities, and she frequently came to class unprepared — often failing to complete or even to start her homework. Initially her teachers felt she might need academic intervention. Perhaps a tutor could help her maintain her focus, or maybe some additional remedial work could help her to close a skills gap and put her on track to greater academic success?

A few of her teachers and her school counselor met to discuss this student’s challenges. They came up with a few other theories. They looked into this student’s relationships with her peers to rule out bullying or another source of emotional stress at school. They spoke with the student’s mother, who confirmed that her daughter worked on her homework each night after dinner — working as long as she could until she went to bed. Nothing seemed to explain this student’s academic struggles. Clearly, despite their best efforts and their genuine commitment to this student’s success, the teachers and counselor hadn’t identified the root cause of this student’s difficulties.

Looking beyond the school walls

Desperate to find something she could do to help, the student’s counselor made an appointment with the student’s mother for a home visit. This visit made a huge impact on the family and on the counselor. The meeting impressed the student’s mother, who came to appreciate that someone at school truly cared for her daughter. For the counselor, the meeting was even more revealing. The student, it turns out, did work on her homework every night after dinner — which itself came late because the student worked a part-time job after school each day. The real surprise came in learning that the student’s family lived in a home without electricity. The only light she had after sunset came from a streetlight outside her bedroom window. The family hadn’t shared much about their economic situation with the school prior to this visit. The student, in particular, was self-conscious. But, armed with an understanding of the root cause of this student’s academic challenges and supported by a new level of trust built through this after-hours meeting in her home, the counselor and the school set about developing a new plan to put this student on a path to academic success while connecting the family with city agencies that could help them improve their living conditions.

Being intentional about non-academic factors

Students’ sense of belonging, their general well-being, their emotional and physical security, their access to social capital, their obligations to family or to employers, and other non-academic factors can have a tremendous impact on academic performance. We know that many of these non-academic factors are becoming increasingly potent. The National Association of Elementary School Principals (NAESP) conducts a survey of principals every ten years. The most recent survey, released in June 2018, revealed a sea change in just the past decade. This year, 74% of school principals cite the increase in students with emotional problems as an extreme or high concern — topping the list and up from number 8 in 2008. In addition, 80.2% report a large or moderate increase in their involvement in student mental health — again topping the list in 2018, though it wasn’t even mentioned in the 2008 survey. As the survey report notes, “concerns of respondents shifted from 2008 issues such as student assessment and instructional practices to 2018 issues associated with student mental health and socioemotional needs.” (National Association of Elementary School Principals, The PreK-8 School Leader in 2018: A 10-Year Study, p. 6.)

In addition to mental health, issues of equity and socioeconomic stress also have a significant impact on academic achievement. The most recent reauthorization of the Elementary and Secondary Education Act, known as the Every Student Succeeds Act, also reflects the increasing importance that educators place on non-academic factors by finally providing states with the flexibility to include non-academic indicators in their accountability systems.

How do you get to the root cause? Intellispark can help.

Stephen M. Smith is CEO of Intellispark, chair of the national board at College Possible, and a member of the board of the National College Access Network. Steve is co-author of Who Do You Think You Are: Three Critical Conversations for Coaching Teens to College & Career Success, published by John Wiley & Sons.

Intellispark uses cookies to improve site functionality and to provide you with a better browsing experience. By using this Site or clicking "Agree", you consent to the use of cookies.
AgreeRead more