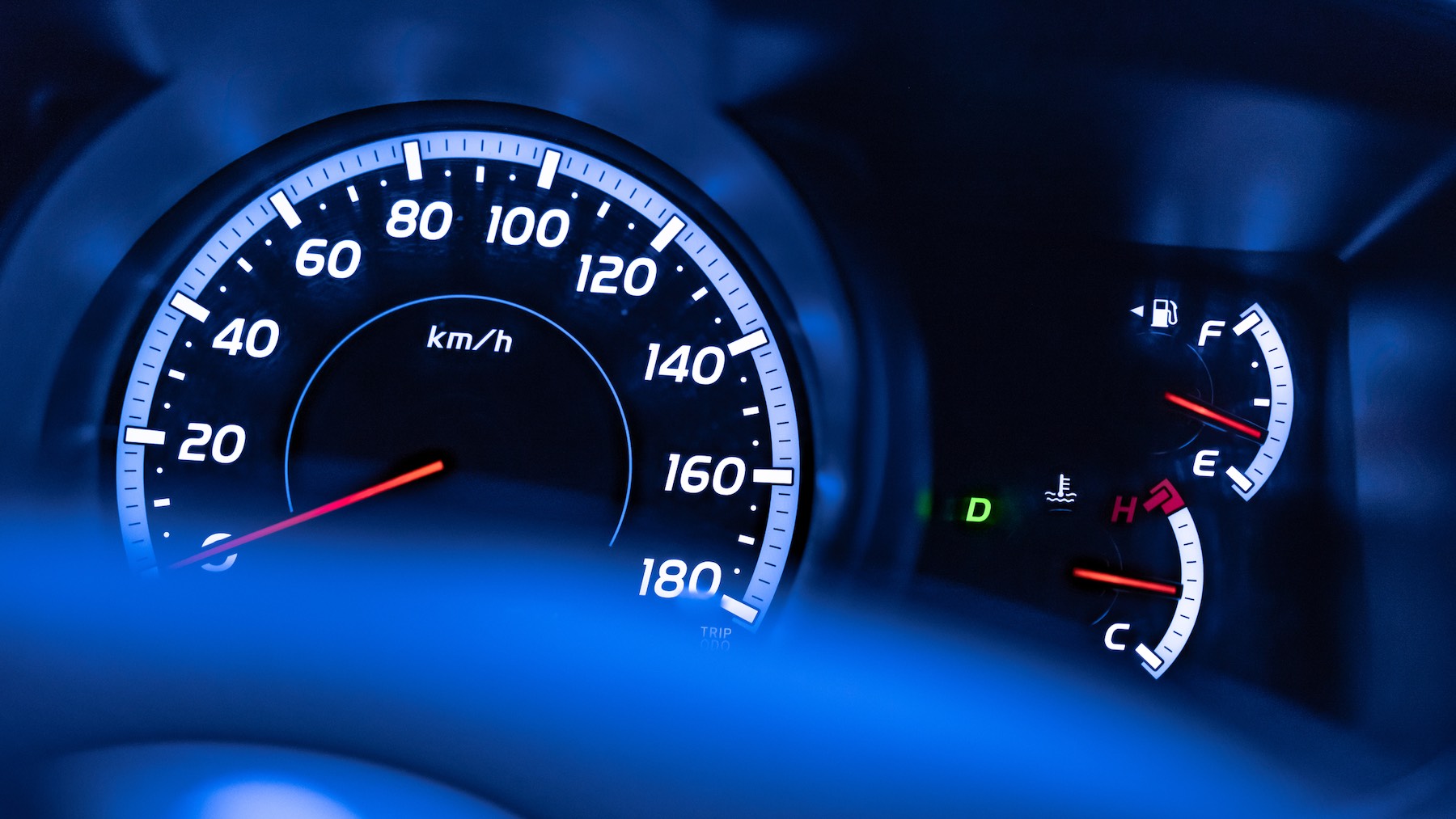 Does your school have a dashboard dilemma? If you are unable to see the root cause for what is impacting a student, the answer is YES.

The arrival of Big Data in schools has been a decidedly mixed blessing. Educators have access to increasing amounts of information, but they are challenged to interpret and act on the insights it offers. After wrestling with Excel spreadsheets and Google workbooks for years, many principals and teachers bent on improving student performance have recently been exposed to data dashboards, summaries of important indicators that suggest important actions to take. An array of commercial products has arisen that generate dashboards, which has resulted in a proliferation of dashboards and the number of indicators that appear in them.

This seems like a good news outcome, and in many ways, dashboards are certainly superior to spreadsheets and workbooks. They do pose a dilemma for a number of reasons. First, the dashboard analogy itself is somewhat flawed or perhaps, better said, informative. Increasingly automobile dashboards report only when the vehicle is having a problem. Dashboards may have a couple of nominal measures, such as fuel and water temperature, but most indicators appear only in the event of an impending emergency (think of low oil pressure light, for example).

That’s fine when you’re driving down the road because you’re not particularly interested in improving your car’s performance or understanding how it’s unique or uniquely challenged. You don’t really have to meet your car’s needs beyond supplying basic operating supplies and maintaining it.

That’s not true (or shouldn’t be true) for students and schools. At the least, it’s important to know that things are running smoothly in addition to any problems that may exist. And while dealing with problem areas should always be a priority, continuous improvement is probably the best way to reduce problems in the first place. The education dashboard tends to blink red with specific problems (for example, attendance, behavioral problems, classes being failed, low test scores). The tendency, then, is to decrease the problems, generally with the most immediate response possible.

This is good. Problems need to be addressed in real-time because they are affecting people’s lives in real-time. The issue is that the dashboard isn’t providing much insight into the root causes of the problems. Why are students absent? Why is there excessive disruptive behavior in classrooms? Why aren’t students passing classes? Getting answers to those questions requires more of a root cause analysis.

For example, it’s possible students are absent because it’s easy to be absent and the root cause is the attendance system itself. Or, it may be that absences are concentrated at certain times of day that suggest students are having difficulty getting to school on time or getting back from lunch. Or, with data on student engagement, it may come to light that students are not very engaged in learning nor are assignments very challenging or the pace of work very rapid, so missing a few days doesn’t matter much.

What’s preferable to a dashboard of trailing, failing indicators is a data system that generates predictive information as well as sources that provide greater insight into causes. For example, periodic surveys of engagement or even the results of classroom observations systematically fed into an analytic tool can illuminate patterns not readily perceptible to individuals involved in the day-to-day operation of the school.

Perhaps the best analogy from a car’s dashboard would be fuel efficiency monitoring. This occurs continuously and can give the driver feedback on how best to maximize fuel economy. Over time, the operator comes to incorporate this information more or less unconsciously or routinely, thereby resulting in what could be described as systems improvement.

Does your school have a dashboard dilemma? Intellispark can help.

Dr. David Conley is a national thought leader in several areas including college and career readiness, student ownership of learning, systems of assessment, and new models of educational accountability. He has conducted numerous research studies on what it takes for students to be ready to succeed in college and careers, and he writes extensively on this topic. Most recently, he studied assessment and accountability systems, specifically those using new techniques and multiple measures. His most recent book, The Promise and Practice of Next Generation Assessment, was published in July, 2018 by Harvard Education Press.

Close Menu
Intellispark uses cookies to improve site functionality and to provide you with a better browsing experience. By using this Site or clicking "Agree", you consent to the use of cookies.
AgreeRead more