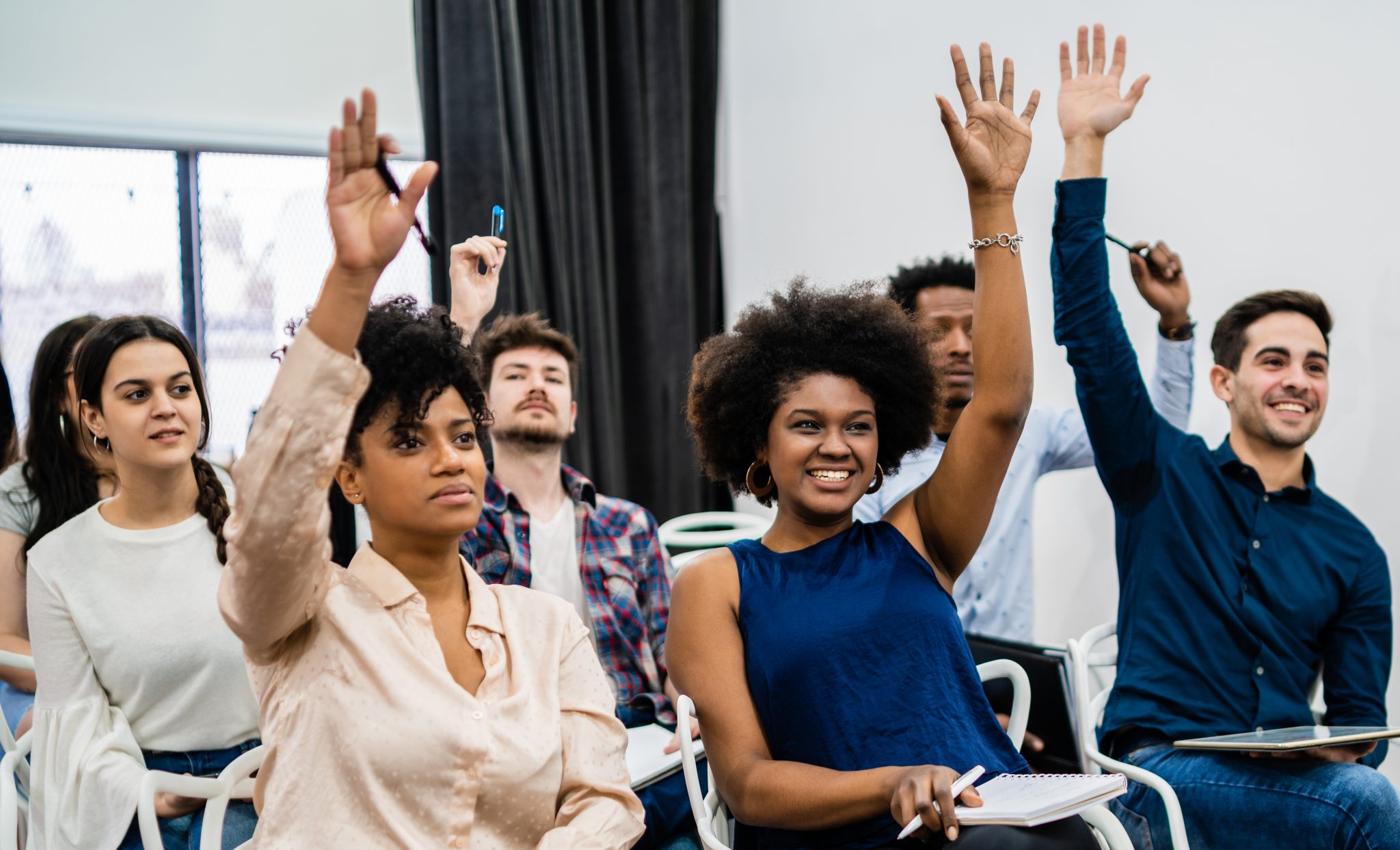 What does “college and career ready” really mean?

By Stephen SmithOctober 5, 2020No Comments

Clearly, to be “ready” for college and career success means being both grounded and well-rounded. But, is that all?

Over the last decade or so, we seem to have reached a consensus that the goal of our K-12 school system is to graduate students who are “college and career ready.” But, while most educators and parents — and many like me who run education technology companies that serve educators and parents — have accepted “college and career ready” as our collective goal, we haven’t always been diligent about defining what we mean by the term.

Washington Post education reporter, Valerie Strauss, wrote a piece back in 2015 titled “You’ve heard the phrase ‘college and career readiness.’ But what exactly is it?” In it, she noted: “You can’t have a conversation about the goals of school reform without hearing the term ‘college and career ready.’ What exactly does that mean? The answer is less obvious than you might think.”

More than five years later, clarity remains elusive. For some, especially organizations such as ACT Inc. and the College Board that administer standardized assessments, the definition of college and career ready can be tied to a test score. ACT, for example, publishes a series of what it describes as “ACT College and Career Readiness Standards” aligning with the five academic areas covered by its assessments — English, mathematics, reading, science, and writing. Those standards connect to the “ACT College Readiness Benchmarks” that are test scores the organization says “represent the level of achievement required for students to have a 50% chance of obtaining a B or higher or about a 75% chance of obtaining a C or higher in corresponding credit-bearing courses.” For its part, the College Board offers a similar set of standards and benchmarks linked to its assessments, notably the SAT.

Few would challenge that college and academic knowledge and skills of the type that are effectively measured by standardized assessments are important to a definition of readiness. But, while basic measures of academic proficiency are necessary to understanding readiness, they are insufficient.

In more than twenty years working in and around education, I’ve had the privilege to work among tens of thousands of educators and have participated in countless discussions and debates about the purpose of education. I’ve been encouraged in recent years by the work of the American Association for School Administrators (AASA), through its Redefining Ready initiative, which has set out to expand the metrics we use to define readiness. Noting that “our students are more than a score,” AASA encourages us also to consider students’ social-emotional development including self-awareness, social-awareness, capability for responsible decision making, relationship skills, and more in assessing whether a student is truly “ready” to succeed in school and beyond. The challenge is that many of those attributes are, or at least seem, much harder to measure than academic proficiency.

For the last few years, I’ve been lucky to have had the opportunity to learn from one of the nation’s leading scholars on the subject of college and career readiness. Dr. David Conley, professor emeritus at the University of Oregon, has conducted more than three decades of research into what makes students ready — truly ready — for success. He describes one of his own key skills as measuring things that seem difficult to measure. His efforts led to a widely-respected framework known as the “Four Keys to College and Career Readiness,” which are:

“Know” — which encompasses all of the academic knowledge and skills measured by most schools’ grading systems and common standardized assessments — is simply one of four keys. Dr. Conley’s work also produced a research-validated assessment that helps schools and students to measure each of the four keys and to develop strategies to improve students’ capabilities in each.

Clearly, to be “ready” for college and career success means being both grounded and well-rounded. But, there’s still one more thing. Even before COVID-19, our kids have been experiencing a crisis of well-being. Anxiety, depression, and other mental health concerns among youth have been increasing in severity and frequency. With the stresses of a pandemic, a national reckoning on race relations, and an intensely divided political climate, it’s essential that we prioritize relationships and well-being — which are crucial for both mental health and college and career success — in our definition of readiness. Noted child psychiatrist, Dr. James Comer of Yale University, wrote that “no significant learning occurs without a significant relationship.” Perhaps one positive outcome of many students learning from home this year is that we can see and experience first hand what happens when they’re disengaged. It’s not that kids were never disengaged in school, but we can now be even more attuned to the impact that lack of engagement has on learning as well as on every aspect of college and career readiness.

Intellispark’s focus is on developing tools that can help schools ensure that every child is known, supported, and appreciated — tools that enable schools to be as intentional about monitoring and improving well-being as we have traditionally been about academic and other outcomes. With the help of researchers like David Conley, we’re making it easier to measure what matters so that we don’t have to rely so much on measuring what’s easy. Our goal is that every kid graduates and is truly ready for success in school, in college, and in life.

This post originally appeared on the Tales From the Classroom blog.

What does “college and career ready” mean to you?
Let us know.

Stephen M. Smith is CEO of Intellispark, chair of the national board at College Possible, and a member of the Johnson Advisory Council at the SC Johnson College of Business at Cornell University. Steve is co-author of Who Do You Think You Are: Three Critical Conversations for Coaching Teens to College & Career Success, published by John Wiley & Sons.