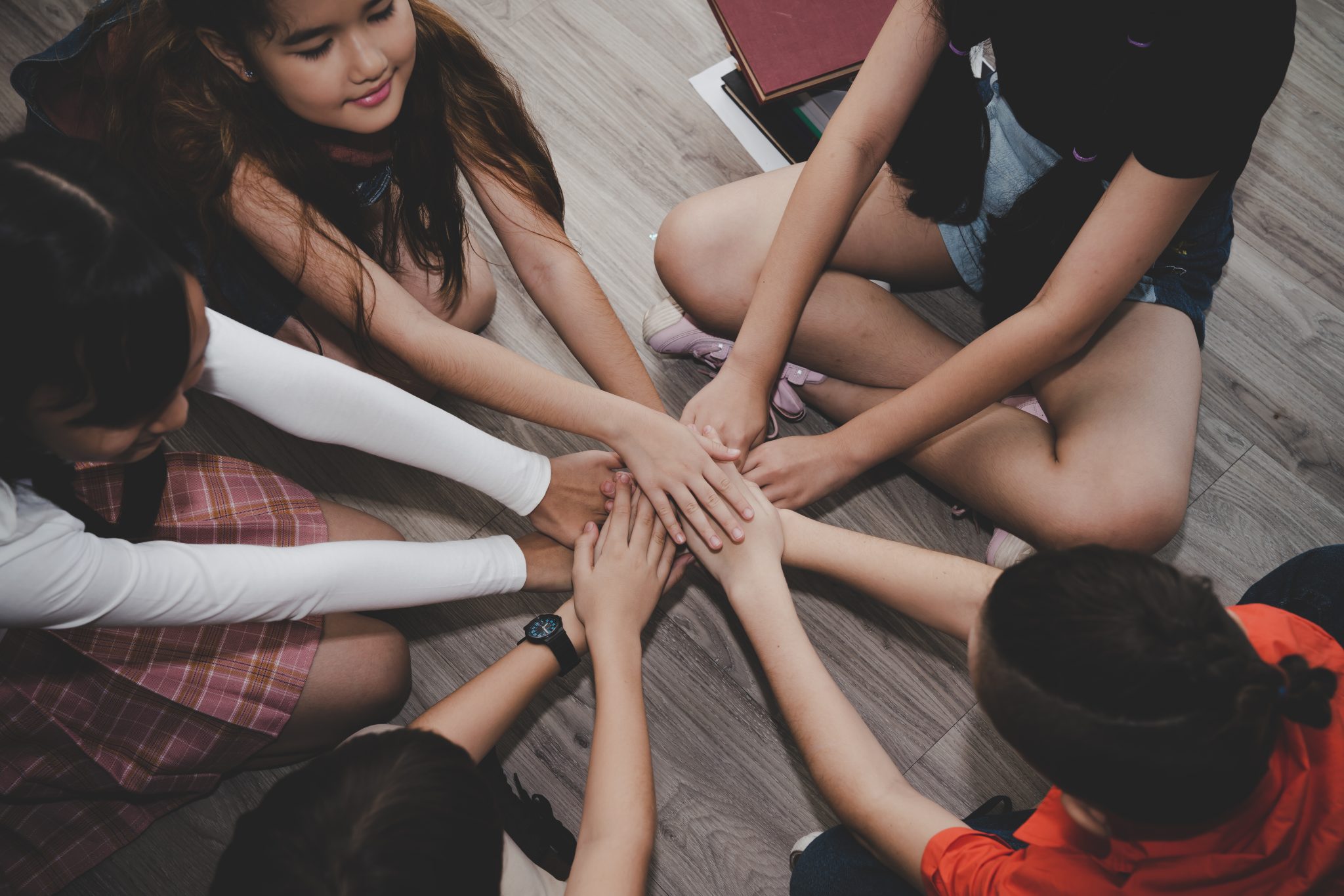 Student Grit with a Capital C

What constitutes student grit may sometimes lie in the eye of the beholder. For students to succeed we need a culture of care, not just a celebration of grit.

Earlier this spring, I had the opportunity to deliver the keynote address at the Minnesota ACT Conference. The theme for the conference was “Beyond Grit — Developing Grit for School and Workplace Success.” The obvious reference in this conference theme is to the work of University of Pennsylvania psychologist Angela Duckworth, who has chronicled the importance of grit in a popular TED talk, her book Grit: The Power of Passion and Perseverance, and in other talks and articles.

Professor Duckworth argues that character and perseverance “set the successful apart.” As educators, this isn’t entirely novel. Hard work really does matter more than latent ability. While some have raised reasonable concerns about Duckworth’s emphasis on student grit, it’s hard to make a serious argument that grit doesn’t matter. It is, however, worthwhile to recognize its limitations.

In his critique of Duckworth’s work, “The Limits of ‘Grit’” published in the June 21, 2016 issue of The New Yorker, David Denby questions whether the importance of grit is really newsworthy. He writes, “We can assume — can’t we? — that most highly successful people are resilient and persevering. It would be news if they weren’t.” But the bigger problem, Denby points out, is that research suggests grit itself may be negatively impacted by the harsh environments in which many children live. These environments, often characterized by noise, violence, and uncertainty, can lead to significant stress and lasting, negative consequences. “Experiencing undue stress as an infant may also damage the development of the prefrontal cortex,” he writes, “hampering the set of skills known as executive functions, which comprise working memory, self-regulation, and cognitive flexibility.” These executive functions are critical to non-cognitive abilities such as resilience and perseverance — also known as “grit.” He concludes, “in effect, children are being held responsible for their environment.”

Moreover, what constitutes grit may sometimes lie in the eye of the beholder. Children who persist and even thrive in the face of a multitude of adverse childhood experiences exhibit grit in ways many of us may admire but never truly understand. Children who struggle are no less noble and no less deserving of our commitment. Venerating grit can become a convenient cover for our failure as a society to do enough to address the disparities of opportunity that our young people encounter every single day.

I co-founded Intellispark in part because, with the health of society hanging in the balance, we need every child to be her best self — socially, emotionally, and academically. Relying on grit is not enough. I titled this post “Grit with a Capital C” because I believe we need a culture of care, not just a celebration of grit. It’s laudable when kids can overcome the obstacles the world places at their feet. It’s even better when we act to give every child an equitable opportunity to succeed.

Education is fundamentally a human endeavor, and it’s by embracing the human relationships at the heart of learning and development that we can ensure maximum and lasting impact. We know that challenges abound because of limited resources. We know that schools are often overwhelmed with data but struggle to extract intelligence. We know that practitioners are often forced to rely on gut feel in the moment rather than evidence. We know that many schools use a plethora of different systems, creating confusion about what tools to use in which situations. We know that some key stakeholders in student support are outside of the school, and these individuals are often left out of current systems and processes. Because of limited resources, time constraints, and complex systems, among other causes, student support often resembles “triage” even if we’d all prefer what is most effective–wellness care.

We see the makings of that culture of care in the schools and communities we’re visiting, but it won’t take hold by accident. It’s time to act to put that system of wellness care in place to connect kids, families, school-based educators, and community-based professionals in a network of support that reaches every child. By fostering a culture of care in which every child is known, appreciated, and supported, we create the conditions where all children can thrive.

Student care or student grit? Tell us what you think.

Stephen M. Smith is CEO of Intellispark, chair of the national board at College Possible, and a member of the board of the National College Access Network. Steve is co-author of Who Do You Think You Are: Three Critical Conversations for Coaching Teens to College & Career Success, published by John Wiley & Sons.

Intellispark uses cookies to improve site functionality and to provide you with a better browsing experience. By using this Site or clicking "Agree", you consent to the use of cookies.
AgreeRead more